Sudden Unexplained Death in Childhood (SUDC) is the sudden unexpected death of a child twelve months and older which remains unexplained after a thorough case investigation is conducted. This must include; examination of the death scene, performance of a complete autopsy, and a review of the child and family’s medical history. SUDC is a category of death that currently eludes our scientific understanding today.

SUDC is not new, but is rare and its incidence is approximately 1 death per 100,000 children. Based on 2016 statistics provided by ONS for England and Wales 42 children aged one – nineteen years were affected by SUDC.​

Based on the ONS statistics for 2016 codes R95-R99, those affected sudden unexplained death in 2016 occurred in:

In 2016, there were 446 one-four year old deaths in England and Wales. 25 (or 5.6%) were sudden unexplained deaths. This is more than childhood deaths due to fires and drowning.

Sudden Unexplained Death in Childhood can affect children of any age from one-eighteen. However, it appears to be most prevalent in toddlers and children in their late teens. Sudden Unexplained Death In Childhood (SUDC) in children aged 1-4 years is the 5th leading category of death in England and Wales for this age group. It is not restricted to the UK and more information from the WHO and CDC database is available from the SUDC Foundation website. 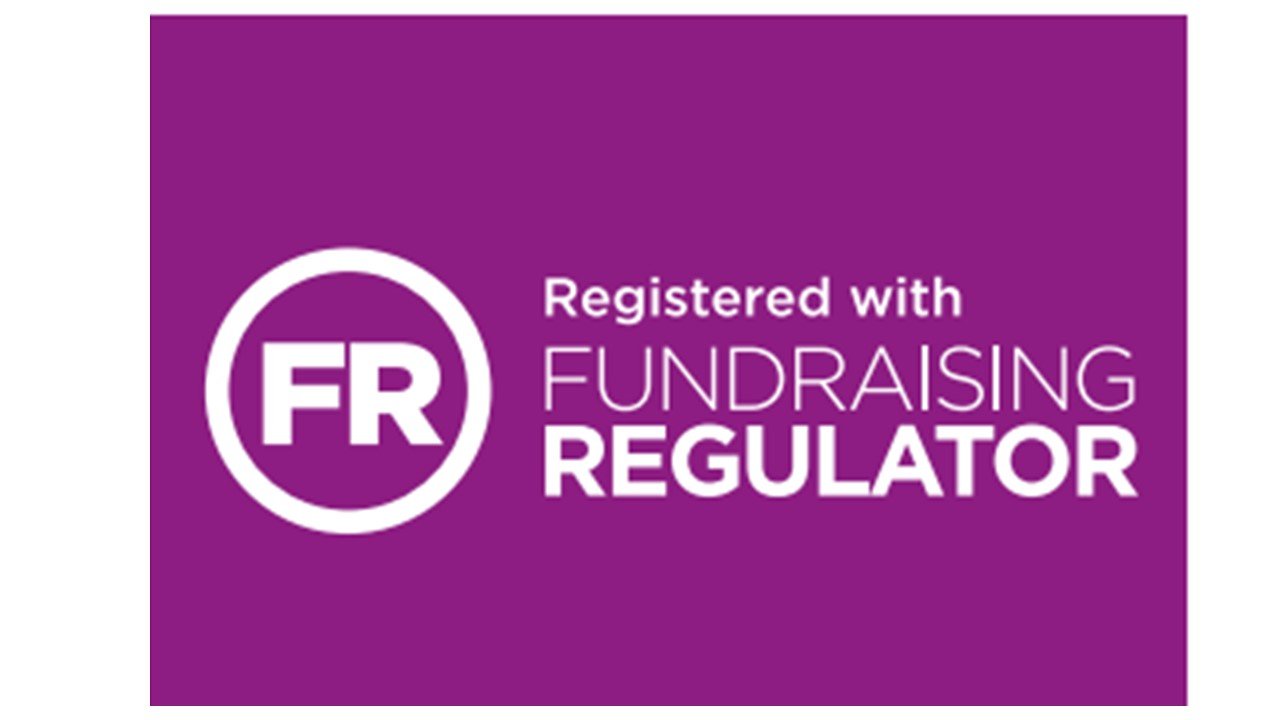